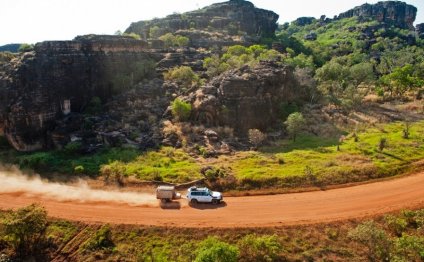 Western Australia utilized Daylight Saving Time is within an endeavor duration which started on 3 December, 2006, however, in-may 2009 a referendum was held in Western Australia and voters rejected the continued use of daylight-saving time.